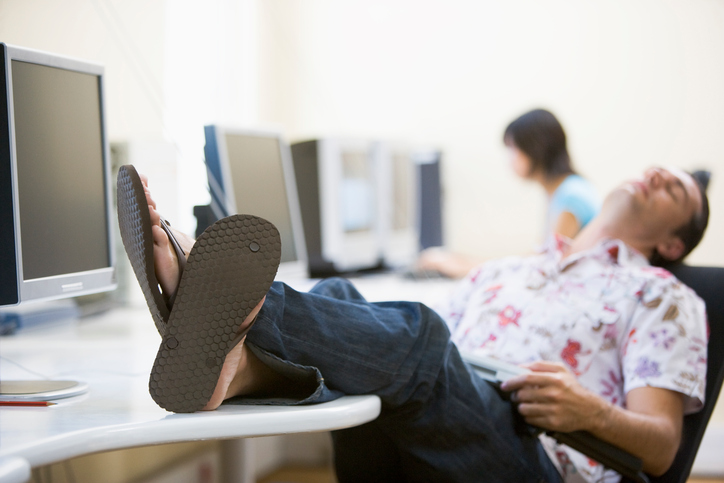 In life, there’s not a lot that can be guaranteed. But when it comes to employees, there’s one thing you can be sure of: they vary. In business, this is usually perceived as a good thing. Different individuals have different strengths, and a strong workforce is ideally comprised of a diverse mix of personalities who compliment each other’s skillsets. But what do you do when you’ve hired someone whose main weakness is their work ethic?

Whether it’s a morning or an afternoon, a Monday or a Friday, they’re unfailingly the last employee to arrive and the first to leave. They pop out to ‘grab a coffee’ or ‘make a quick call’ every hour on the hour. At least once a fortnight they call in sick. They never fail to saunter in late from their breaks. Whenever you glance in their direction, they’re lolling about their desk doing…well, nothing. Yet, whenever you find a task for them, they’re conveniently busy – or nowhere to be found.

What to do: Before you give them a telling off, it’s wise to check if your employee has had to deal with any personal problems lately. No matter how lazy and cavalier they appear to be, it’s worth bearing in mind that things aren’t always as they seem. It might be that they’re having sick days due to struggling with a divorce or a recent bereavement. They could be the last to arrive and the first to leave because they’re a single parent with a number of young children. Perhaps they have to rush to the hospital to see an unwell relative. If it doesn’t appear that this is the case, and your employee is unable to provide a decent explanation for shirking their responsibilities, act according to the written attendance disciplinary policy for your company. 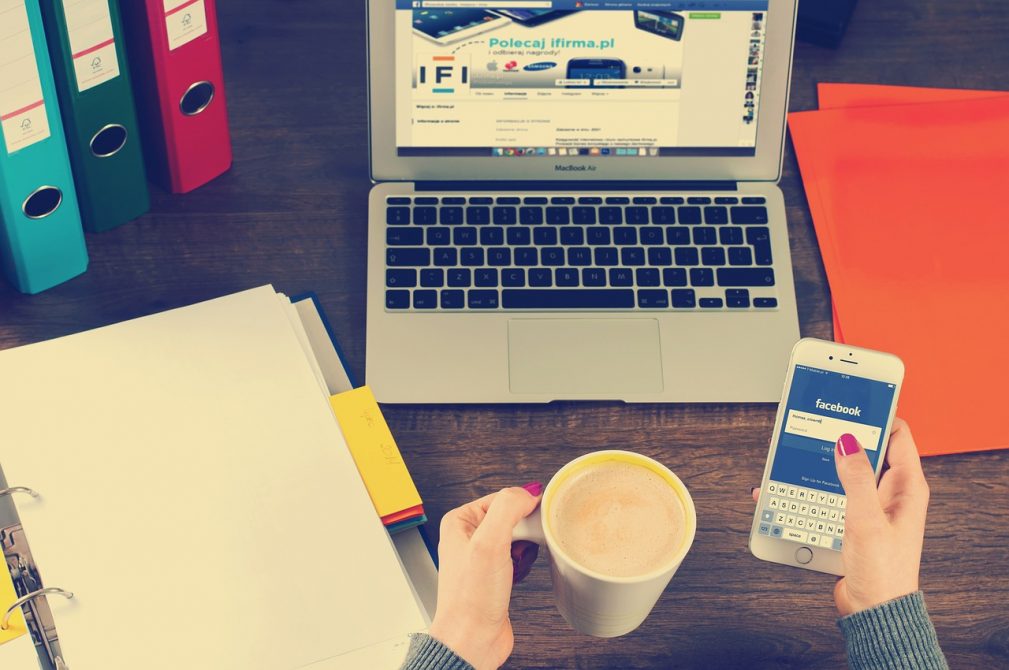 Your employee seemed capable when you interviewed them, but it doesn’t take long for them to relax: and keep relaxing. As the weeks go on, you begin to fear that they’re one gum-smacking day away from breezing into the office in a dressing gown and fluffy slippers. At any given moment, they’re glued to their phone. Your valiant efforts to get their attention are futile. Only on the third call of their name will they deign to glance up – slack-jawed, eyes glazed from scrolling. Every aspect of their behaviour screams unprofessional. You’re not sure whether to address the slouch so exaggerated they’re nearly horizontal, their relentless need to prefix every other word with ‘like’, or their failure to grasp why eating a packet of crisps during a conference call may not be the best idea.

What to do: Have a chat with them and set some ground rules. Ensure you’re very clear about what constitutes  reasonable office behaviour. Also establish what kind of dress code is expected, and what circumstances allow for a phone to be used during work hours. This might turn out to be a very beneficial conversation if they’ve come from a company with a pointedly different culture to yours. The same applies if they’ve changed industries altogether. It might be that they just need to learn a few basics in professional etiquette. To prevent this problem in future, consider instigating a 3-month probation period, or offering a paid internship. This will give you the chance to determine whether they’ll be a valuable member of your workforce before you make a commitment.

This type is a little harder to spot than the other two – but they’re the most insidious. Put simply, they’re pessimists. They spend most of their time complaining about the way things are run. They express dissatisfaction about the current state of affairs, yet always resist any new policies or processes. Masters of putting a negative spin on just about anything, this type of employee is a toxic influence for the rest of the team.

What to do: Whatever you do, don’t put them in a leadership role! Dealing with this type really depends on the severity of their negative attitude. Badmouthing management, for instance, requires a serious conversation. It’s best to ask them directly what they think of the company and how they feel about working there. There’s always a chance that their complaints are warranted, and that they may have some suggestions which are constructive. In this case, let your employee know that they should come to you with any grievances in future. If the feedback is purely negative and not useful, suggest they seek work in an environment where they’d be more content.