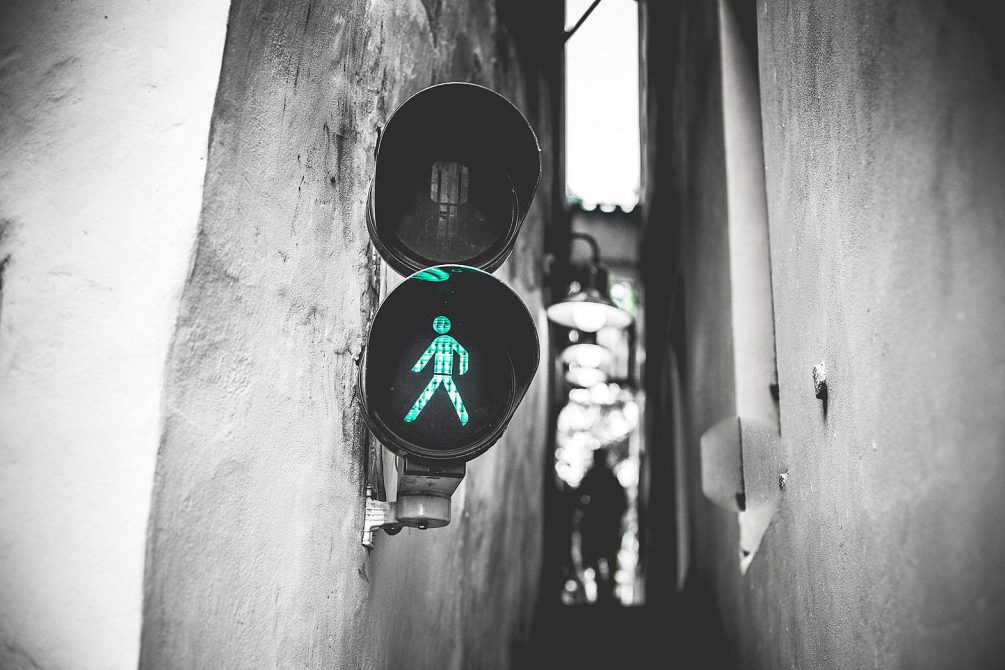 As a recruitment consultant, it’s your job to ensure that your candidate is as prepared for their interview as possible. Even experienced recruiters can forget the basics from time to time – which can leave the candidate feeling deflated and the client feeling like their time has been wasted. Here are our five tips to ensure your candidate makes a good first impression.

Clearly, it’s a bad idea to pitch up to an interview in stained, crumpled clothes. Obviously, it doesn’t look great to have a constantly buzzing phone out on the table in front of you. Unsurprisingly, a candidate who doesn’t ask a single question will come off as disinterested. If you’re a seasoned recruiter or an experienced hiring manager, this might well seem like common sense. It’s important to know, however, that not every candidate will be aware of basic interview conduct. They might not have been to an interview for some time. Perhaps the company they previously worked for had a very informal, laid-back culture. Either way, always state the obvious and eliminate the risk.

Address the weaknesses of your candidate.

Then help them to figure out how to position them as strengths. Job-hopping and CV gaps may be tricky to frame positively, but it’s by no means impossible. Have they switched roles regularly because they were seeking a challenge, or wanted a clearer path for progression? If they took time out to travel, did they gain soft skills during that period? Advise the candidate to provide examples of demanding situations that they’ve dealt with in their previous roles. Let them know that the interviewer will want to see evidence of their problem-solving skills, and that any potential shortcomings should be addressed and established as a learning experience.

Be honest about the interviewer.

It’s good to give the candidate an overview of the basics, but don’t just relay information that they could find themselves on the company website. One of the key benefits of applying for a role through a recruiter is that they can provide insight into the personality of the interviewer and the culture of the business, so make sure that you do! It’s your job to let them know what to expect – and that means the bad as well as the good.

Advise the candidate to communicate interest.

In any interview situation, someone who blatantly wants the job is much more likely to be considered a long-term asset than someone who doesn’t appear interested. Encourage the candidate to explain why they want the role, and provide instances where they’ve employed skills that are relevant to the position. Questions will always highlight curiosity and therefore interest, but there’s nothing wrong with directly mentioning how much they’d like to work for the company. Ensure your candidate enquires about the next step at the end of the interview to close the deal.

Don’t forget the tedious stuff. Covering the practicalities of getting from to A to B won’t take long, and will reduce the chances of the candidate ruining the interview before they step foot in the building by being late. Double check aspects like parking, train times and congestion, and advise that they arrive with plenty of time to spare.