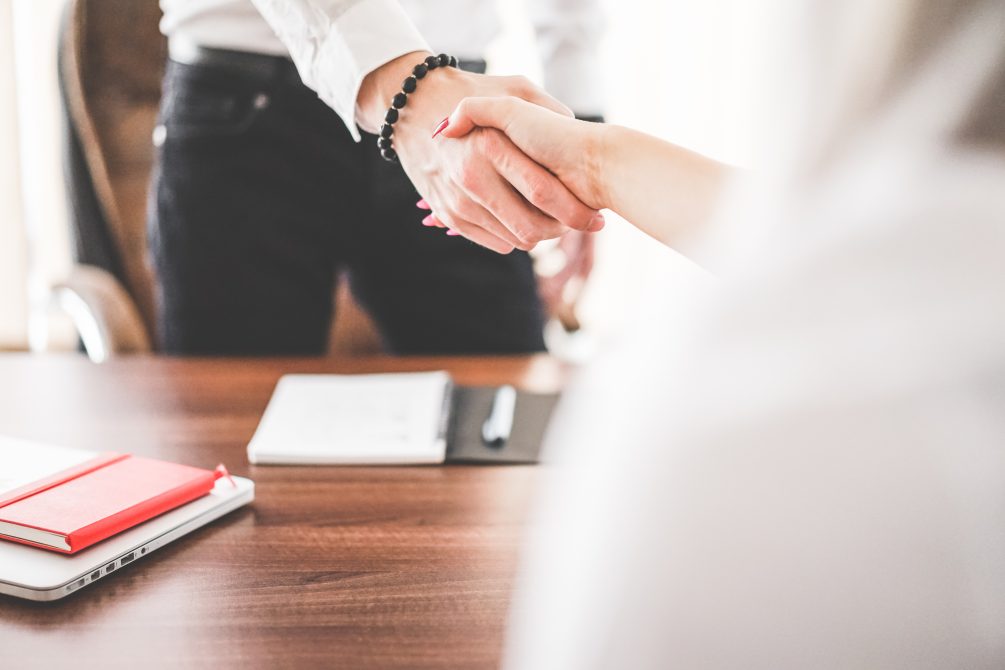 Productivity is a funny thing. Everyone needs some of it to function – but to succeed, you need more than that. And it doesn’t always come naturally. Some of us set unrealistic goals, which leaves a constant, nagging feeling of underachieving. Others have a negative mindset, which can make getting started on just about anything daunting, as it’s never really believed that the job will get done. While these tendencies are fairly common, they aren’t the main issue.

The real killer of productivity is procrastination – and frustratingly enough, we’re getting better and better at it. With 4 in 5 British adults wandering round with a smartphone constantly buzzing in their pockets, it’s hardly surprising. But what can we do about it?

When it comes to our increasingly internet-dependent reality, the truth is…not a lot. But we can acknowledge that if we’re going to fritter away our own time bouncing from one app to another, the least we can do is try to respect each other’s time. And when it comes to the world of work, there’s no quicker way to shred valuable hours than with frequent, ineffective meetings. A study from Psychology Today found that as much as 50% of the time we spend in meetings is wasted. Here’s how to prevent yours from collapsing into yet another pointless chitchat session.

Ban technology from the meeting.

You might suffer from a dent in your popularity (and a possible rebellion) if you instigate this as a general office rule, but there’s nothing wrong with enforcing a no phone, no laptop policy during company meetings. Unless someone needs it to show content, request that phones are on silent and all screens are kept out of sight until the meeting is adjourned. Your employees might not warm to the idea initially, but they’ll thank you for it when it’s their turn to speak. No one likes to address a room of people smiling vaguely as they lovingly tap their touchscreens.

What’s the longest meeting you’ve ever attended? One hour? Two hours? Longer? Now, consider if every minute of that time was used effectively. Chances are, it wasn’t. The longer the meeting drags on, the bigger the likelihood that focus will stray from the main points at hand. If you want to prevent your meeting from dissolving into a casual chinwag, set a timer. The organisers of TED conferences believe that the ideal window of attention span is 18 minutes – which is why most of their talks rarely stray over that period. Ideally, the meeting should be around 15 minutes. If there’s a lot to cover, then 30 minutes should be more than sufficient. This should keep everyone alert and to the point. 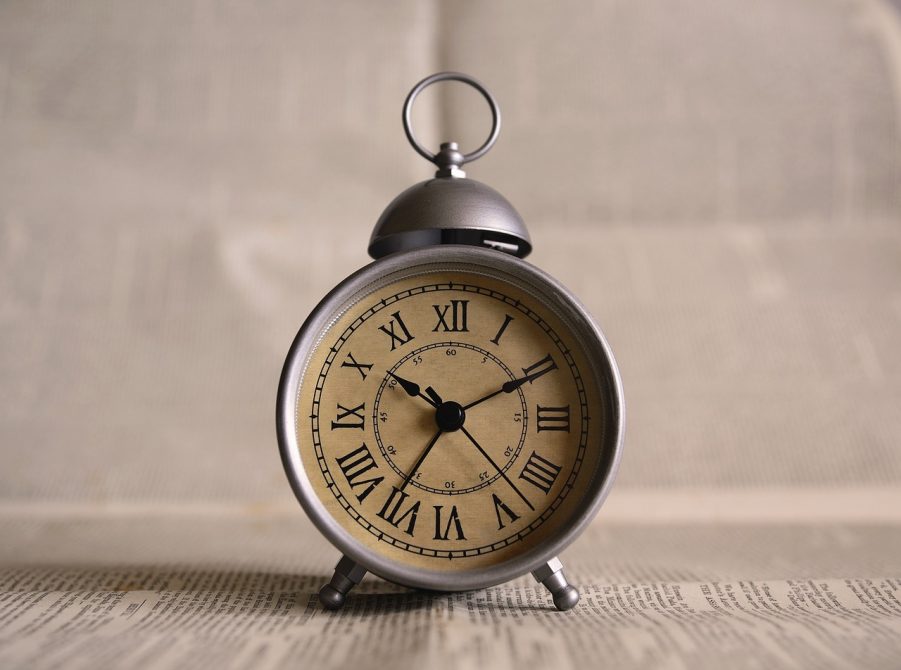 Establish the agenda before the meeting.

It’s no wonder if not much gets achieved in meetings if no one has the faintest idea of what the meeting is for. Ensure that everyone attending is sent an outline of what areas are to be covered 24 hours beforehand. Clarifying your expectations will help to keep people on track. If you can’t come up with a good reason to have a meeting, don’t have one!

Rest assured, the more people who you invite to the meeting, the more who will switch off in the meeting…which is why Google have a 10-person maximum at theirs. Consider the role and purpose of everyone present. If there are some attendees who you don’t expect verbal contributions from but want to remain in the loop, you could probably halve the number of bodies in the room by drawing up a simple, summarising email afterwards. It’s also worth thinking about who is at the meetings, and if you’re making the most out of their presence; introverts, for example, are 35% less likely to speak up unless specifically asked to. Consider letting everyone to take turns to say their bit, rather than have one person dominate the scene.