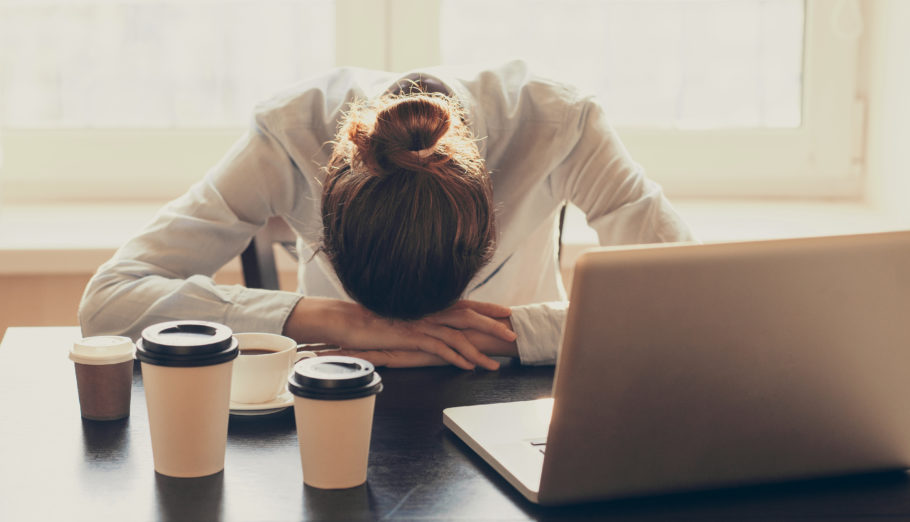 There’s no two ways about it: business can’t always run smoothly. Nearly every company, in fact, will go through phases where times are tough.

That being said…there is a difference between a rough patch and consistently poor management. Research confirms that 4 in 10 UK employees feel they aren’t being managed well in their current role. If you’re starting to think you’re one of them, it might time to think about working for someone more inspiring, caring and engaging than your current employer.

Here are four indicators that it’s time to head for the door:

When someone promptly leaves the business, that in itself isn’t a cause for concern – some just realise after a while that the role or environment is not for them. However, if hordes of staff are leaving week by week, alarm bells should start to ring. If management shows no interest in addressing the issue, they should ring a lot louder. If everyone around you is intending to quit, something needs to change – and if your boss can’t accept that, it might be wise to join them.

Generally speaking, it’s seen as a positive when an employee goes over and above their job description. But as with all things, this should be within reason. That’s not to say there’s anything wrong with a colleague who elects to work 14-hour days; some people just can’t get enough when it comes to their job. The problem is when the workaholic becomes the benchmark against which all other employees are measured. A manager who clearly prefers the person who skips lunch or arrives at work 2 hours early will make the rest of their team feel that their hard work is undervalued. 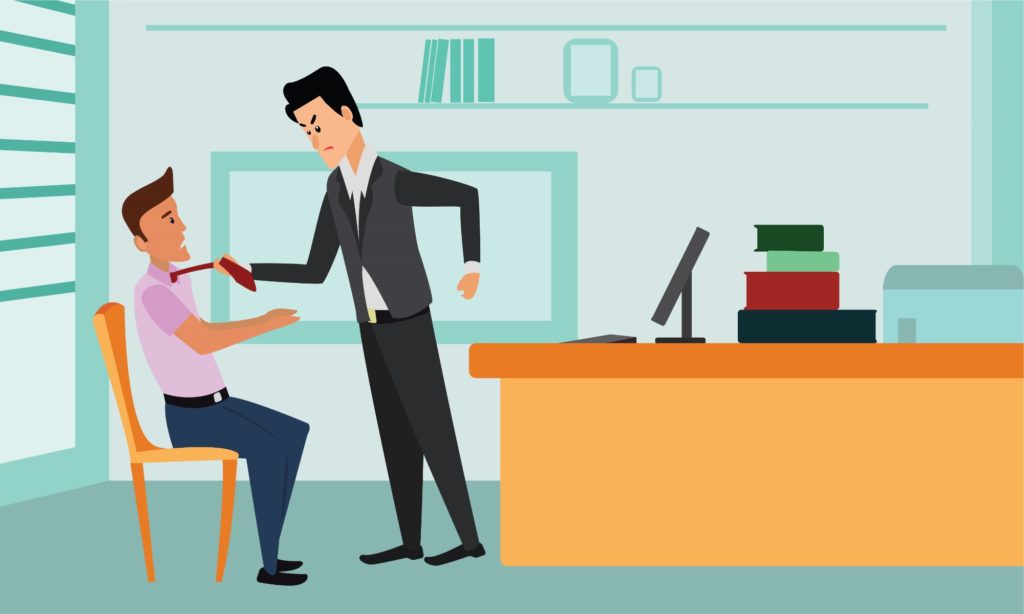 A stern conversation about skiving off for 3 consecutive Mondays is one thing, and being penalised when you’re genuinely ill is another. A boss who creates that kind of unpleasant pressure is a boss with no interest in the well-being of the team. This can be easily spotted when sick leave is capped – some businesses for example, permit only 3 instances per year. Aside from being unfair, this attitude is also highly impractical. Employees who feel especially rundown will not be able to work to the best of their abilities. Moreover, this greatly increases the likelihood of them passing it on to their colleagues. Ultimately, berating staff for being too unwell to work is absurd. Seek employment with someone more practical.

Did your boss give you an excessive telling off for being 3 minutes late on one occasion, but fail to notice on all the evenings when you stayed for an extra hour after work? It’s reasonable to resent an employer who comes down hard on the team for trivial matters, yet never comments on a job well done. Praise is just as important as criticism, and much more important when the criticism isn’t constructive. You deserve to work for someone who recognises the contribution you’re making – and thanks you for it.