Let’s take a look at the generations in the workforce: what have we got?

Well, there’s the hardworking Baby Boomers, the independent Generation X, and the supposedly entitled Millennials. But now there’s a new kid on the block: Generation Z. Born between the mid-90’s and early 2000’s and unable to recall a life before the touchscreen, the first generation of digital natives are hitting the world of work – and it’s time employers got prepared.

What’s the difference between Millennials and Gen Z?

Let’s start with the basics. Millennials are aged 21-36, while Gen Z make up the newborns through to the 20-year-olds. That’s the main technical distinction. However, there’s a raft of differences between the two which businesses need to know if they want to appeal to both generations. Companies are now well-aware of the future influence of Millennials, who will soon make up 50% of the global workforce. But what qualities define Gen Z?

They’re pragmatic. Gen Z are more practical in their mindset about employment than Millennials. They don’t consider freedom to be the be-all and end-all of desirable employment. They also recognise they’ll need to learn new skills to be attractive hires. After growing up with concerns of the global recession, war and terrorism, they’re expected to take less risks and prioritise financial security more highly than Millennials.

They’re entrepreneurial. It follows from this more cautious mindset that Gen Z are less into the idea of student loan debt than Millennials, who seem largely to accept it as an inevitable part of life. Research has shown that Gen Z are significantly more likely to skip an advanced degree altogether. Instead, they might opt to do an apprenticeship or internship at 16. Either that, or start a business after or even during their time at school.

They’re global. Millennials might have been the first global generation, but it’s Gen Z who prompted 50% of adults worldwide to agree that ‘kids have more in common with their global peers than they do with kids in their own country’. Gen Z consider themselves to be part of a global community. Millennials want diversity, but Gen Z expect it. Interacting with others of different genders, sexual orientations and races is the norm. If your business doesn’t reflect these values, prospective Gen Z employees could see you as narrow-minded and outdated. 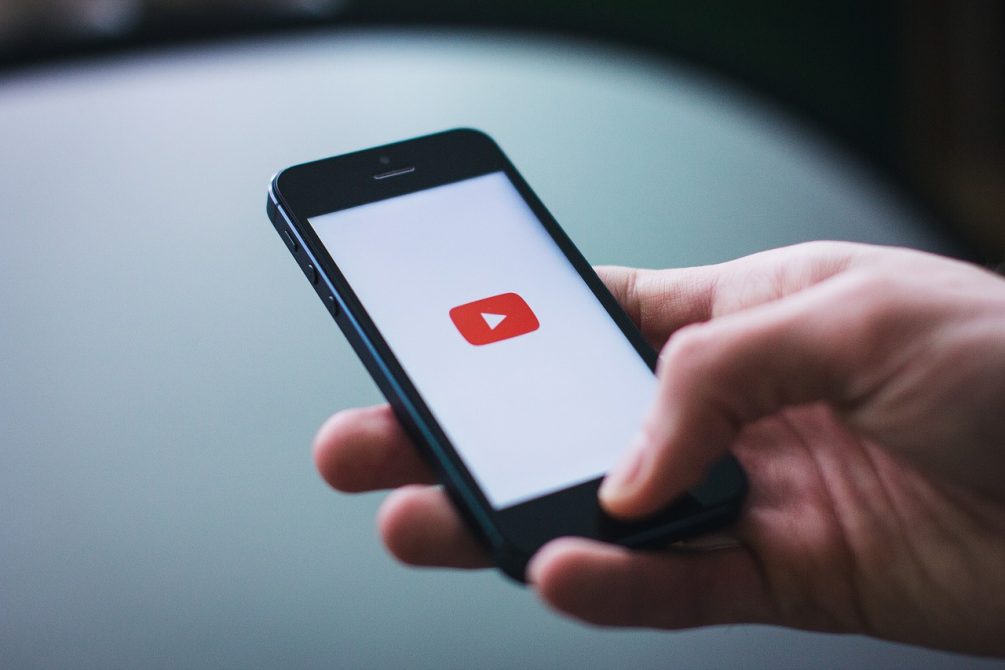 They’re image oriented. At least, they are according to their favoured social media platforms. While Facebook is the most popular worldwide, Gen Z tend to opt for YouTube, spending an average of two to four hours a day on the site. And not just for fun: rather than seeking out a tutor, they’re far more likely to use YouTube to teach themselves new information. Nearly 3/4 of Gen Z visit YouTube daily, compared to just over half of Millennials. Snapchat and Instagram stories are also Gen Z favourites. They gravitate towards snappy, pictorial content.

They’re multi-taskers. At a whole new level. Millennials use an average of three screens at once – but Gen Z use five. They’re comfortable switching intermittently between work and play across multiple devices. As they’ve never known anything else, they don’t see this as a particularly big deal.

They’re the real digital natives. As with the global generation, Millennials may have got there first – but really, they grew up on the cusp of the action, in a childhood characterised by dial-up internet and landlines. With good reason, the other name for Gen Z is the iGen: over 90% have some form of digital footprint. They’ve never had to ask for directions or check the spelling of a word in the dictionary, and so are 25% more likely than Millennials to claim having a genuine addiction to their devices. The smartphone is closer to an extension of their hand than a favoured product.

They like face to face interaction. Despite their digital addiction, 80% of Gen Z favour the transparency of a face to face conversation over social messaging services. So, if you’re concerned about how to connect with the cyber-savvy kids of today, you can relax. They prefer workplace feedback the old-fashioned way!

Do they have anything in common with Millennials?

In a word: yes. Younger Millennials and older members of Gen Z in particular have several shared tendencies which set them apart from previous generations. So, don’t worry if you’ve only just got your head around keeping Millennials happy in the workplace: there are plenty of likenesses between themselves and Gen Z which still apply.

They job hop. Gone are the days of entering a job and staying for 10, 15, or 20 years. Gen Z and Millennials maintain that an appropriate amount of time to spend in their first job is 3 years. So, don’t be too downtrodden if they leave your company after one or two! Chances are, plenty of others in their age bracket will also be seeking a fresh start.

They want to progress. Do you struggle with retaining your Millennials? It might be because you haven’t established a clear enough path for advancement. Don’t make the same mistake with Gen Z! Both generations are used to instant gratification and are thus impatient. They want to know exactly what needs to be done to succeed and how long it will take them.

Attention span is limited. More so than you might have thought. Growing up in a non-stop social media world has set the average Millennial attention span at an alarming 12 seconds. Gen Z are even more distractible, with a staggering all-time low of just 8 seconds.

9-5 doesn’t appeal. Neither generation sees much sense in being chained to the office five days a week for the sake of ‘face time’. Both believe they should be measured on productivity, and are keen on the idea of blending work and life. Appealing to both means being open to flexible working hours. This will make your business seem forward-thinking and reasonable.